It's time for a cover reveal!

Christi Snow is working on the second installment for the Foxtrot Team series! Mudflap Undercover is slated to come out August, 2014 and it's another action-packed story filled with intrigue, a touch of romance, and uncover operations in a bad-assed motorcycle gang! She's excited to share the cover and the blurb with you.

Feel free to buzz on over to Goodreads and add it to your to-read shelf. 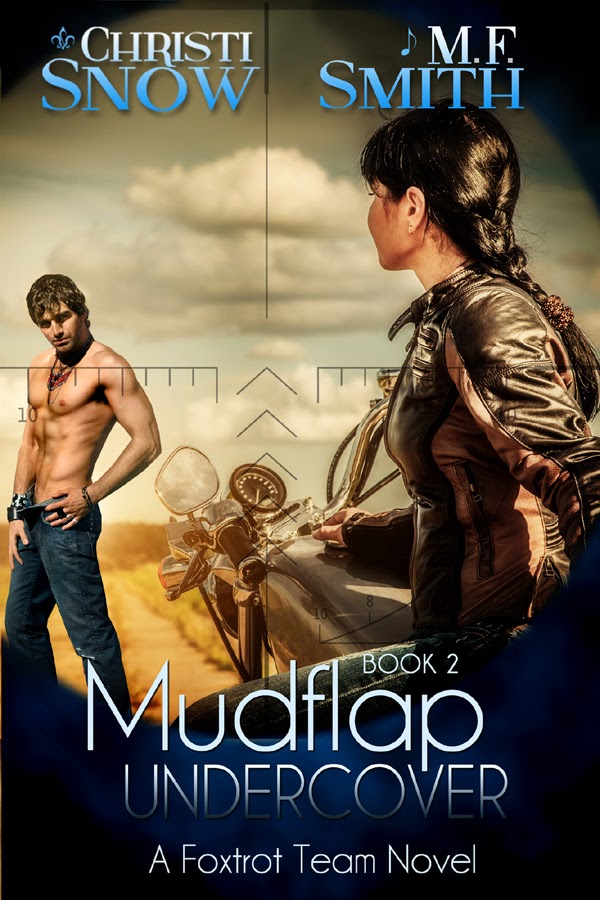 All proceeds from this novel will benefit Lubbock, TX area volunteer fire departments.

Story Overview:
Nine months ago Mudflap Davidson got everything he never knew he wanted, his dream job...special agent for the Lubbock Foxtrot Team (LiFT) and his dream girl...sexy, super-agent Shanae Anders. But now those two things have collided in the guise of a motorcycle club turf war.

LiFT knows trouble is brewing again and they think the Alliance to Liberate Texas (ALT)is most likely behind it. They want agents on hand when it all goes down.

As a result, Shanae has spent the last six months working undercover in the Intrepids Motorcycle Club posing as DEA agent, Slade Montgomery’s, girlfriend. So far, Mudflap has been relegated to the surveillance truck where he spends his days watching his girl hang off another guy’s arm. Good times.

So when an opportunity falls into Mudflap’s lap to go undercover himself, he jumps at it. The problem...he’s undercover with the rival Mambas Motorcycle Club. Now the violence is heating up. But will both Shanae and Mudflap come out of it unscathed? They are no longer working together, but are, in fact, at opposite ends of the gun...

If you missed book #1 in this series, then here's your chance to get a signed copy of The Shadow of Mudflap. Here are the details! 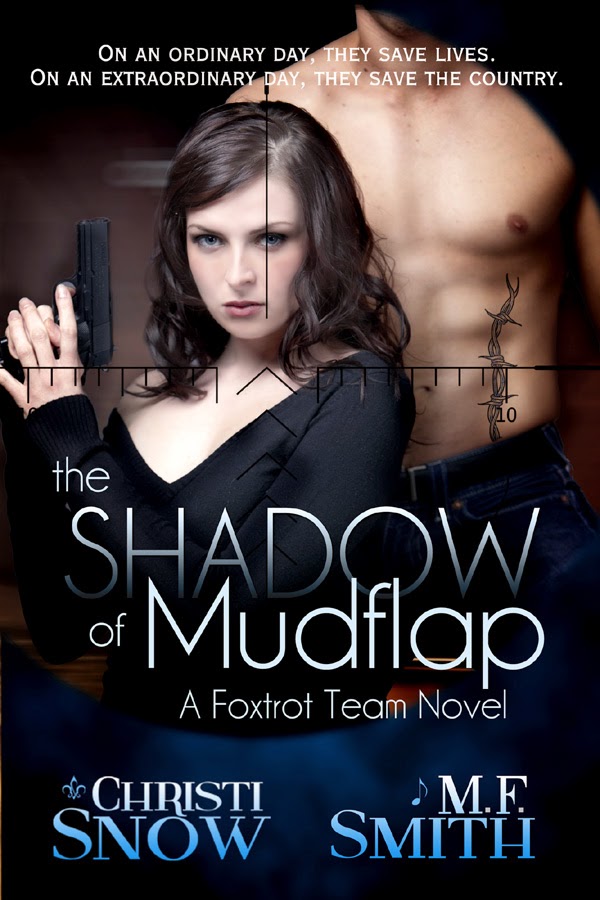 Find Christi Snow on the Web and Social Media!

Thanks for stopping by!
Posted by Mia Downing at 8:02 PM No comments: