Today we have an exclusive excerpt on Robyn Bachar's Virtual Tour for Morningstar. This is a sci-fi m/f/f adventure. The cover and excerpt are intriguing! Robyn will be awarding a $25 Amazon gift card to a randomly drawn winner via rafflecopter during the tour. 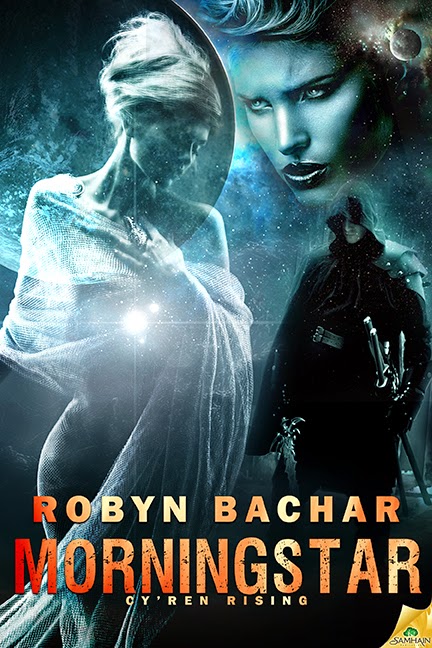 Desire is an addiction that could destroy them all.

Lieutenant Commander Jace Harrow is the second son of House Morningstar—the spare, not the heir. Armored with an arrogant mask, Jace keeps the world at arm’s length to protect those around him from becoming targets for his bloodthirsty brother.

Lieutenant Bryn Viera was a shadow sword and a decorated officer, dedicated to protecting her people. But for the past five years she has lived as a slave and has the scars to prove it. Bryn vowed to escape or die trying—until she met Sabine.

Born into slavery, Sabine never expected to fall in love. Her feelings for Bryn sparked her desire for a new life, but now Sabine is in phase, consumed by the need to mate with a male. Her dream of freedom with Bryn is on the brink of destruction, for to deny the phase means death.

Thrown together by the unforgiving demands of the phase, they must unite to save Cyprena’s people from a deadly new bioweapon—or be destroyed by the scars of their pasts.﻿

The captain sighed, but before she could reply the doors opened again and a male Cy’ren entered—the male from the station, Harrow. He was still armed and armored, and Bryn automatically began looking for weak spots to exploit as her hands clenched into fists.

“I gave you an order, Lieutenant Commander.”

He paused just inside the door, his hands behind his back. Though he spoke to the captain, he looked past her, his gaze locked on Sabine. “Indeed. I came to inform you that the indexer has information regarding the bioweapon developed on Nepheros. He believes he can find the location of the current research facility if he has stronger network access.”

“And the comm. system is down, so you decided to inform me of this in person?” Captain Hawke replied.

He ignored her, fixated on Sabine. Bryn shrugged off Dr. Morgan’s attentions to her wound and slipped from the bed, putting herself between Sabine and Harrow. “She’s my mate. You can’t have her.”

“A female cannot take another female as a mate,” Harrow said.

Bryn glared at him. “House Wintersend grants shadow swords the rights of a male, therefore I can.”

“House Wintersend is a minor house without a seat on the ruling council. Their laws hardly matter,” he countered.

“You gave us your word that we would all go free. Does House Morningstar’s honor hardly matter?”

Harrow snarled. “How dare you!”

With a warning growl Bryn snatched up her sword. “I will end you if you try to take her from me.”

Harrow’s expression darkened, but before he could attack the sting of a hypo bit Bryn’s neck and the world went black.

Morningstar is available at:
Amazon
Barnes and Noble
iTunes
Kobo 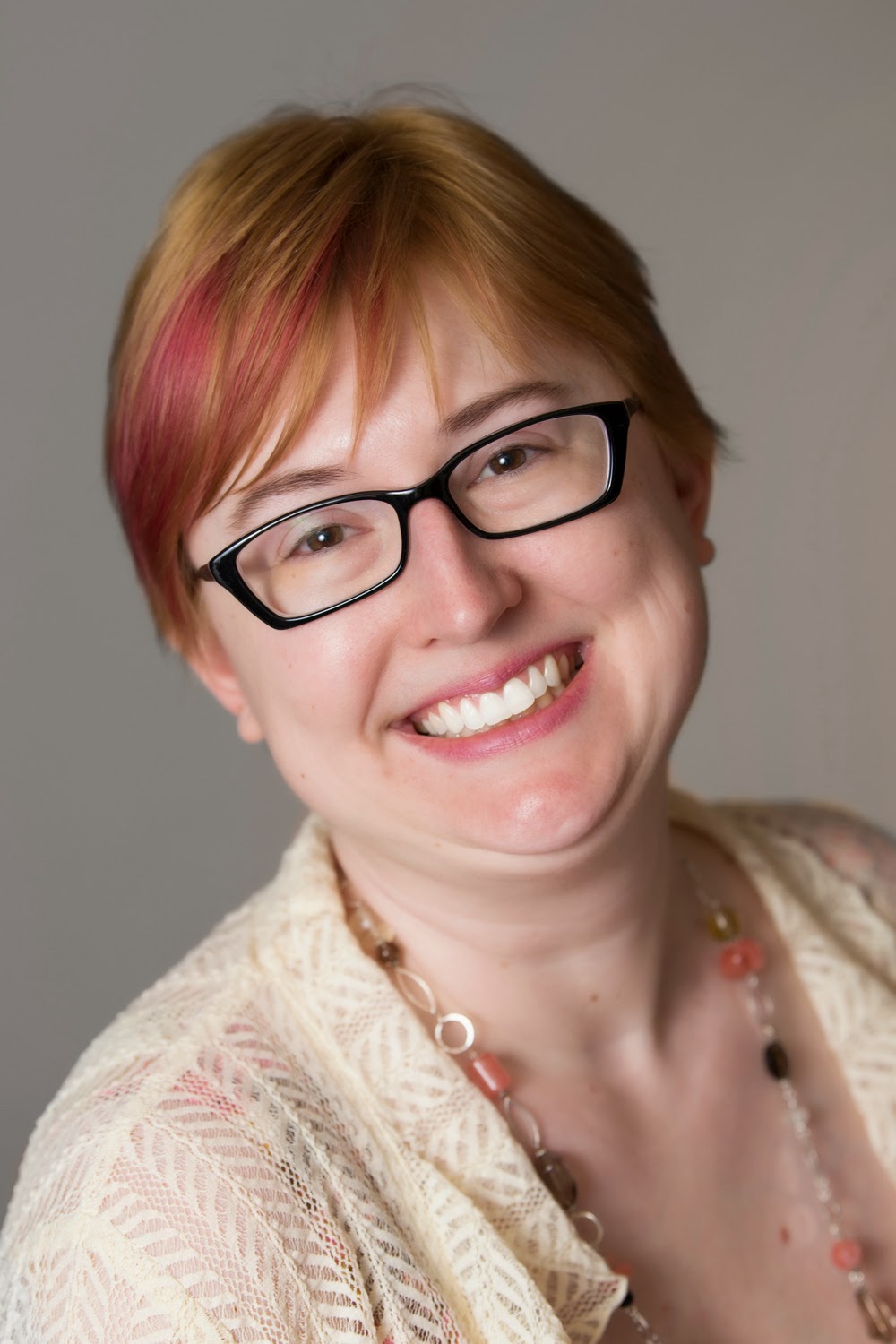 As a gamer, Robyn has spent many hours rolling dice, playing rock-paper-scissors, and slaying creatures in mmorpgs.


Don't forget to use the Rafflecopter thingie to be entered in the $25 GC tour-wide giveaway.

a Rafflecopter giveaway
Posted by Mia Downing at 12:30 AM

Thanks for having me today! :)

I enjoyed the excerpt, thank you.

Great excerpt!
Thanks for the chance to win!