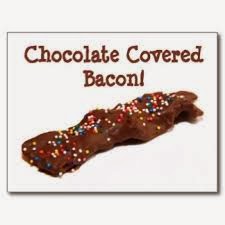 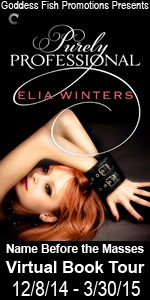 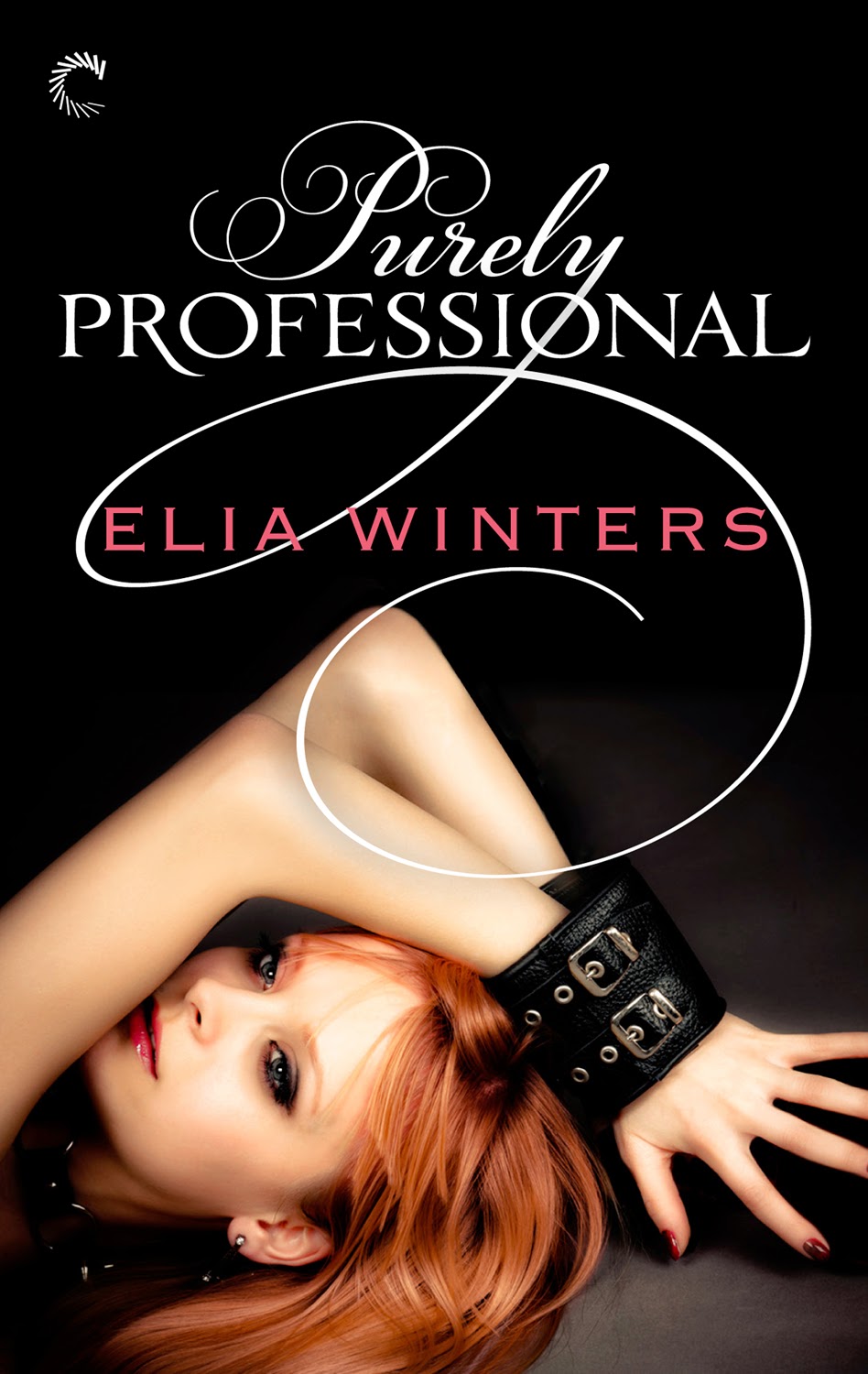 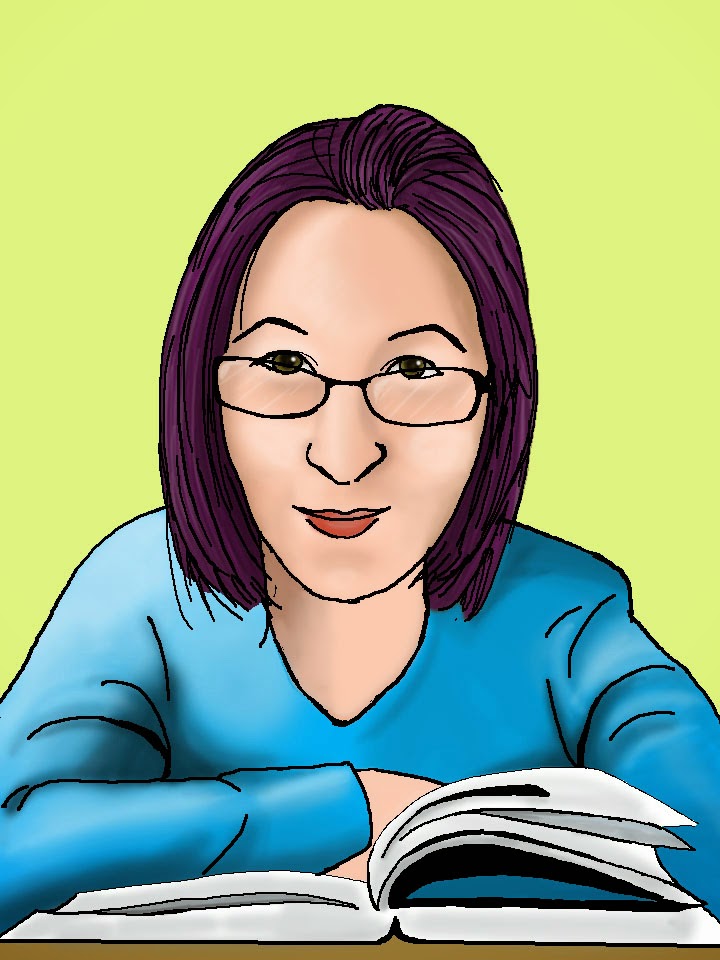 a Rafflecopter giveaway
Posted by Mia Downing at 12:30 AM

Thank you for hosting today

It's so great to be here, Mia!

Folks, I'll be popping in and out all day to answer questions, so please drop me a line.

I liked reading the book excerpt, Thank you!

Glad you enjoyed it, Claudia! Thanks for swinging by.

Great excerpt; I liked reading it. <3

To anyone coming by: I'm looking for something new to read. What are some of your favorite romances?